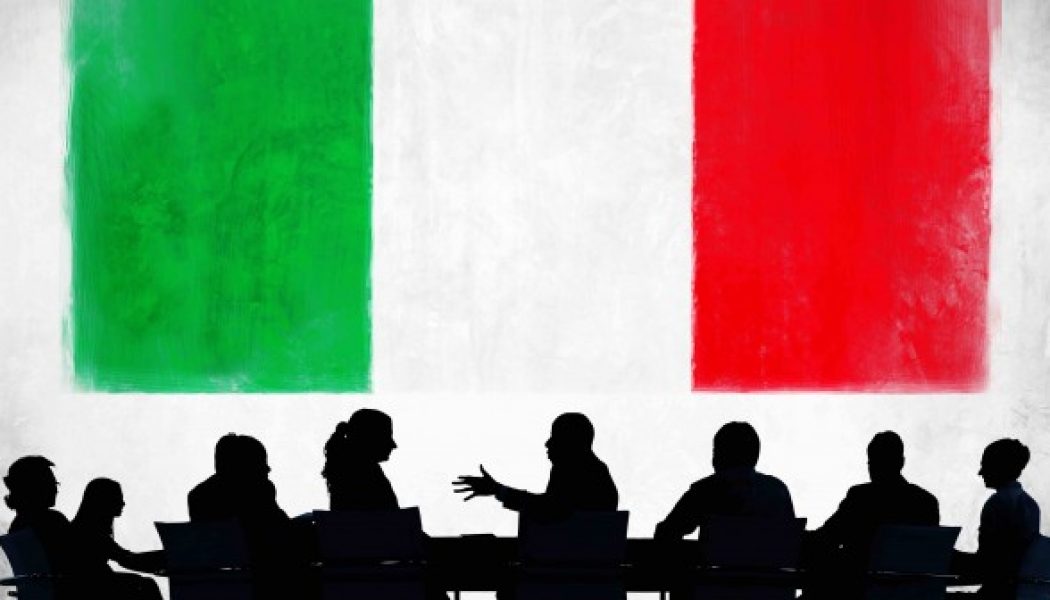 Recently proposed legislation might make it more appealing for international investors to do business in Italy. The more favorable opportunity is part of the decreto liberalizzazioni, the deregulation measures introduced by the current technical government led by Mario Monti, which are meant to boost the Italian economy. In upcoming articles, this column will address issues for expats who want to start a new business or transfer an existing one to Italy from their native countries.

The first piece of good news is this: starting a new business might soon be cheaper and faster for young entrepreneurs thanks to the proposed Società Semplificata a Responsabilità Limitata (S.s.r.l.).

The deregulation measures introduced by the Monti government hope to attract young entrepreneurs with great ideas, even those with limited budgets for implementing them, which is what Italy needs right now. In a recent TV interview, Prime Minister Monti said ‘I do not know how many Bill Gates there are among young Italians, but if there are some, we do not want to discourage the emergence of entrepreneurial activities because of excessive wait times and expensive bureaucratic procedures.’

If you are under 35 years old and you have at least 1 euro (yes, just 1!) to invest, and most importantly, a good business idea, Monti wants you to be able to set up your own company in Italy called a Società a Responsabilità Limitata (S.r.l.), which is the limited liability company (LLC) used for small businesses.

Normally, the time and the costs to start an S.r.l. in Italy can be overwhelming. It usually requires starting capital of at least 10,000 euro. A Memorandum of Association, which contains all the basic rules that govern the company, must be drawn up by a notary public, who is also responsible for the registration of the company with the Registro delle Imprese (Registry of Companies). In addition, the new company has to pay taxes, duties, and several other administrative fees before beginning operations.

Aware of this problem, Monti and his team are seeking to encourage entrepreneurial activities by allowing young entrepreneurs to open a new kind of S.r.l. with very little initial capital, no notary expenses, reduced taxes and a minimum degree of bureaucracy: this new type of company would be called a Società Semplificata (simplified) a Responsabilità Limitata, which is abbreviated as ‘S.s.r.l.’

I believe that the S.s.r.l. could have some positive aspects, chief among them that the process of start-up is streamlined and inexpensive. Yet, I have some doubts. Once any of the remaining members reach age 35, under the proposed law, the company must be converted to a regular S.r.l. by a notary: what is the point of this requirement, especially once the S.s.r.l. has been in business for several years? Indeed, some critics of the measure argue that this new form of company should be part of a more structured and coordinated reform that reconsiders the role of and need for a public notary in an S.r.l. start-up.

It will be interesting to see if the final version of the legislation, after parliamentary approval, will maintain the same structure and how many new start-ups will be created in the coming months. International cities such as Florence are home to many university graduates and young entrepreneurs with great ideas and skills, especially in the fields of fashion, graphic design, media, catering, event coordination and art. Notwithstanding all the criticism of these measures we read in the newspapers, I still believe that this new form of company could be a very useful tool to transform the dreams of Italy’s young talents into real businesses.

There is a second piece of good news: faster court decisions for companies limited by shares (such as the S.p.A.), as well as for class action claims. The government has created a specialized branch of the court (already in charge of intellectual property infringement cases) with judges specifically trained and prepared to deal with matters of corporate law. They will rule only on these kinds of cases, a change, which according to the current government, should dramatically speed up average trial times in corporate cases and class action claims.

In my legal practice, I have heard many times that international companies are very reluctant to bring business to Italy because they are terrified of the idea of having to deal with the country’s (now infamous) slow wheels of justice, as well as the time and costs the Italian justice system incurs. Should the proposed decree become law, all court cases involving companies limited by shares as well as class action suits are supposed to be decided much faster.

Although the definitive version of each measure is yet to emerge from and be approved by parliament, I believe that Italy is finally trying to do something positive to boost competition and spur economic growth.

As a lawyer, I do not agree with many of the new measures recently enacted by the Monti government, but I definitely applaud ideas that could really make legal processes less burdensome for those who decide to invest in Italy. My hope, as both a citizen and legal professional, is that Barak Obama’s campaign slogan of 2008, ‘Yes we can!’ might be used to support the entrepreneurial spirit of so many young people who are willing to start their own business in our wonderful country.

The four requirements of the proposed S.s.r.l.

Originally published by Michele Capecchi on The Florentine (http://www.theflorentine.net/lifestyle/2012/02/yes-we-can/).