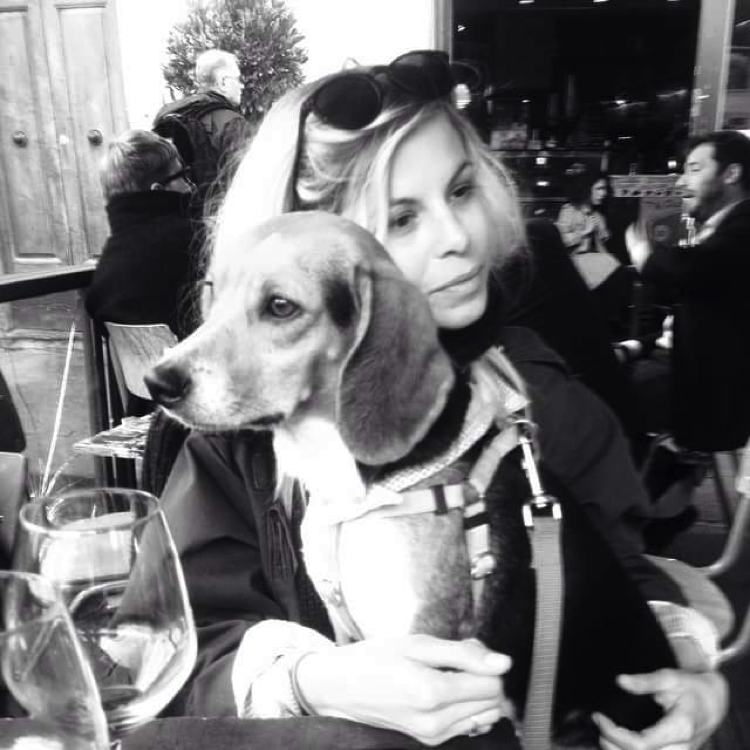 Today is the anniversary of the death of Ashley Olsen, who was brutally murdered in her Oltrarno flat in the early hours of January 8, 2016.

On December 22, 2016, in less than one year, the Italian legal system, with all of its limits and imperfections, did an outstanding job of giving a name and a face to Ashley’s murderer.

I am enormously satisfied for having helped to bring justice to the family of this wonderful young woman. For over eight months we strongly supported the police and the public prosecutor during their investigation to determine beyond any reasonable doubt the person who was responsible for the brutal murder of Ashley Olsen, in her Oltrarno flat, a year ago.

The evidence collected by police and shown in court was overwhelming: DNA, anatomical pathologists, toxicologists, hours of security camera analysis, wiretapping, social media messages, GPS geolocalizations and the cross-examination of more than 20 witnesses. In the end, we finally succeeded in reconstructing all the events that took place around the date of Ashley’s murder, and we provided solid reasons to support the public prosecutor’s case.

We were seeking truth and justice; not an easy scapegoat to bring peace and healing to our souls. We wanted the name of the actual murderer. And I strongly believe that is what we achieved.

One final thought. At the end of this long, emotionally wrought process, I still struggle to understand the offensive, unacceptable and deeply wrong comments made by some of the press, which insinuated that Ashley “deserved what later happened to her” because of her “habits” and sexual “preferences”. I despise the judgments made against Ashley’s integrity and comments like “she had it coming” simply because she decided to spend time with a person she had just met. Like many men do. A man who, at a certain point, did not accept the fact Ashley asked him to leave her house. He repeated many times that he had felt offended and “treated like a dog”, as he stated, because she had told him, “NOW GO”. That was the reason, he admitted, for his disappointment and physical reaction against Ashley.

We are very satisfied with this verdict by the Court because it showed to the world that justice goes beyond appearances and treats such a crime for what it is. With no excuses and no justifications.

Today, on the first anniversary of her death, we are profoundly sad for the unjustifiable loss of Ashley, but we remain deeply satisfied because the murderer of Ashley Olsen has a face and a name. Beyond any reasonable doubt. We hope to be able to find a useful way to give out a message that could help to prevent tragedy like this from happening again.

For this reason I suggested—and Ashley’s family supports—the idea of organizing some events sometime in January, around the anniversary of Ashley’s death, in collaboration with one or more women’s associations, to raise a sense of awareness about femicide. When I speak of “awareness” I do not mean explaining to women who they should or should not do. I am speaking about educating men about gender equality and about the importance of respecting women.

It might look like what we are doing is just a drop in the ocean. But the ocean would be less because of that missing drop.

Originally published by Michele Capecchi on The Florentine (http://www.theflorentine.net/news/2017/01/remembering-ashley-olsen-anniversary-death/).